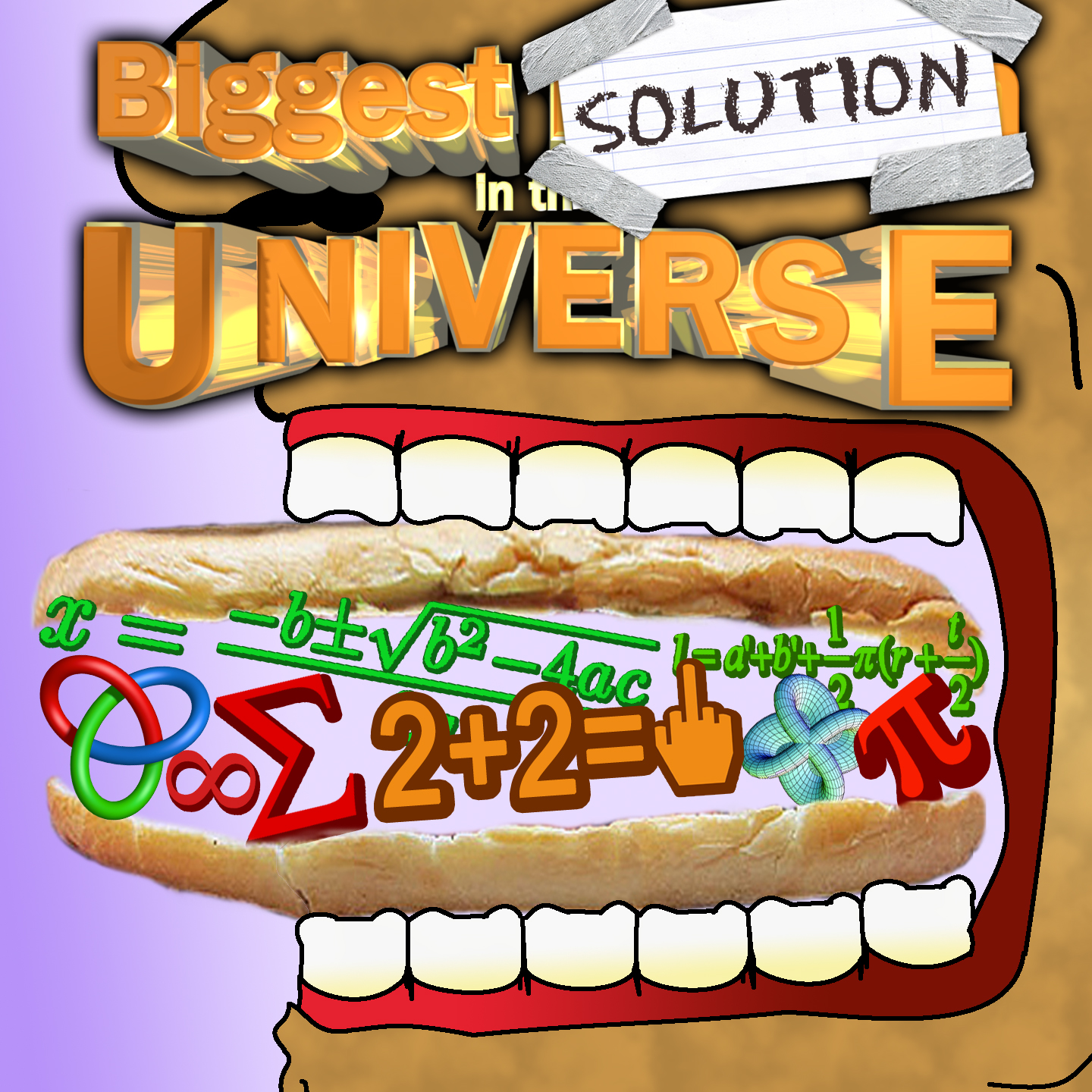 It’s the event you’ve all been waiting for, a once-in-a-lifetime audio armageddon, a podcast phenomenon that will leave you limp-dicked and weak-kneed and gasping for oxygen and wondering if you shit in your pants and your shoes. You won’t even know who you are or believe your ears after you get a load of this. Maddox, celebrated internet satirist and best-selling author apologizes–perhaps for the first time in his life. And not just once, but twice!

It’s the episode you have to hear to believe and to hear it you have to shell out $1.33 using the link above. We’ve decided to offer this episode at the same cost as the discounted season-price episodes because we are a benevolent and magnanimous people. (at $15.99 for 12 episodes, that comes to about $1.33 per episode so you get the same discount until a new bonus season is conceived) We expect 50 word essays of undying gratitude in the comments. You’re welcome.

From the rubble of his history-changing apology, Maddox brings in math and then talks about math until Sean and I kill ourselves. I agree that math is a big solution, but the average person needs just enough math to figure out the complex addition of a tip calculating app to their iPhone. Otherwise, what’s the big fucking deal?

I bring in analgesics, something I can’t get through the hour without. However, Maddox throws me a stumpball by positing that pain is a good thing. Expanding on that and surprising no one, we find that Maddox and Dalton from Road House share a life philosophy, “Pain don’t hurt.”

Do you enjoy eating handfuls of meat and condiments? Well neither did the ancient Jews according to Maddox’s research on sandwiches and the invention of them. I take offense to this. The history of the sandwich is one of the few topics I know completely and off the top of my head. We’ll leave the final word up to you, but one thing is for sure, it should be voted up.

Finally, I bring in underpants as a solution. Underpants are the great equalizer. Imagine all the things you’re afraid to do in life: talk to girls, ask for a raise, go to the gym, quit your job, write a book, come out of the closet, kill a spider, go to the dentist. Now imagine having to do all those things with your dick hanging out. I rest my case.

Buy the episode and make sure to celebrate Maddox Apologizes day, January 4th, by apologizing to everyone in your life. It doesn’t matter if you mean it, Maddox meant it enough for all of us.

Finally, here are the 3D printed “gadgets and contraptions” that fan Chris sent in: